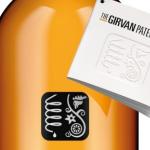 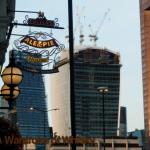 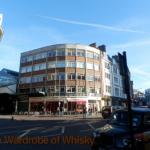 These bottles have been chosen over others because their nose, taste and finish are more similar to Girvan Patent Still #5974 than the rest. Go to Whisky-o-matic page to fine tuning other settings.