An Ardmore of the 1992 vintage bottled by Single Malts of Scotland. 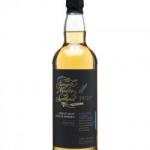 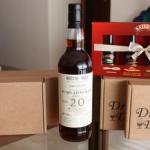 Other presentations, miniatures and samples of Ardmore 1992 Single Malts of Scotland

These bottles have been chosen over others because their nose, taste and finish are more similar to Ardmore 1992 Single Malts of Scotland than the rest. Go to Whisky-o-matic page to fine tuning other settings.