Kilbeggan Irish Whiskey first appeared as a John Locke's brand over 100 years ago and was sold successfully until Locke's distillery ceased production in the 1950's.

2 reviews with an average score of 77 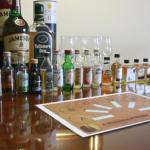 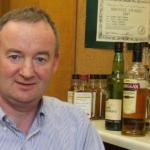 Cooley Tasting: Whiskeys from the most awarded Irish distillery 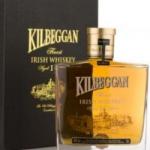 Other presentations, miniatures and samples of Kilbeggan

These bottles have been chosen over others because their nose, taste and finish are more similar to Kilbeggan than the rest. Go to Whisky-o-matic page to fine tuning other settings.