A remarkably mature 2007 Kilchoman bottled for The Whisky Show 2010. Delicious notes of orange marmalade on a quite medicinal palate. An essential for Islayphiles. At this strength, a few drops of water is advisable. 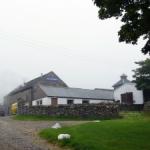 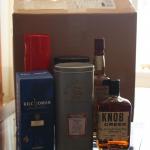 November order arrived
Did you have this bottle? Did you enjoy it? What do you think about the proposed similar bottles? Let us know.