Bruichladdich X4 has been distilled four times, reaching 92%, before being bottled at a reduced 50% without ageing (which is why it can't be called whisky). 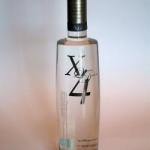 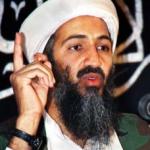 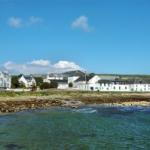 Other presentations, miniatures and samples of Bruichladdich X4

These bottles have been chosen over others because their nose, taste and finish are more similar to Bruichladdich X4 than the rest. Go to Whisky-o-matic page to fine tuning other settings.