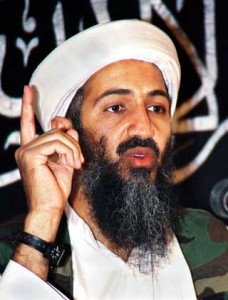 There was a whisky at Islay, distilled four centuries ago, that was quadruple distilled to 90% alc. vol.
It was said that more than two spoons of that whisky could kill a man.

Bruichladdich, according to the original recipe has recreated that whisky and responsibly has reduced it to 50% alcohol volume.

Osama, you would have done better asking it with water.