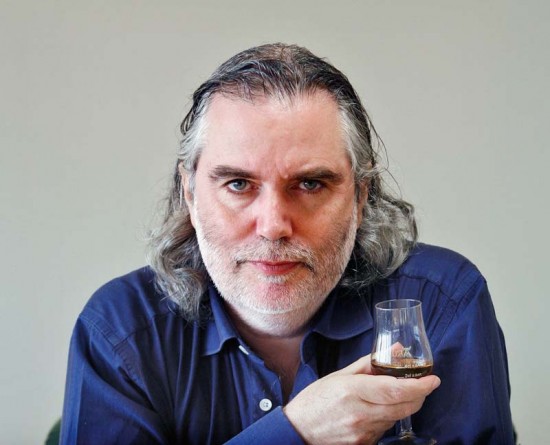 Seriously speaking, if there is any proof that alcohol has to be drink in moderation is The Whisky Bible… and Jim did it again: no, no, this year’s Best whisky of the year isn’t for another Ardbeg. No, this year the good old Jim named the five best whiskies of the World and only one is from Scotland. Not bad. My bet for 2016 The Whisky Bible’s Best whisky in the World is Jägermeister. But anyway… let’s review the winners.

World Whisky of the Year

2nd Place Whisky of the Year

3rd Place Whisky of the Year

Yeah, what the fuck!… a 2015 Whisky guide with whiskies from 2013?! All of them are excellent but I really don’t enjoy the fact that you tell people the best whisky is one they can not longer taste… clever… quite clever. If you have tasted any of the three last, you will realize that they are fanstastic stuff… but they are overwhelming! I got even a bit dizzy tasting the Buffalo Trace stuff… bottled at well over 70% ABV they are a bit hard to handle without water.

Anyway… as it is a rule on any whisky competition, there is no whisky without medal or award ( I just believe in Malt Maniacs and not much )... so these are the category winners.

Jim is away swimming in Bahamas and drinking mojitos. Please leave your message after the beep! *BEEEP*. 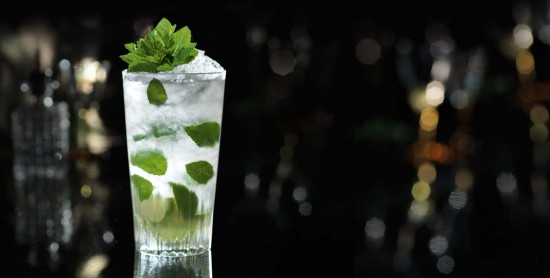 Hahaha!, no serious… I really understand that there are so and so many categories to give recognition to so many whisky makers that are creating great stuff but it is just crazy to have an award for every single dram… and I am a person who hardly ever scores a whisky below 80.

I remember on my old young days when I read Michael Jackson’s Whisky book that I decided to buy and taste every whisky that Michael scored above 85 on his book, the list was barely 10 to 15 whiskies. A few years later I found Jim Murray’s book and I realized that the list of whiskies just above 90 was simply and clearly endless. Anyway… whatever… I will see all this shit explode drinking Lagavulin 16yo on my copita glass.

Slainte! And get them all!