A 2013 release, Compass Box's The General is made from two parcels of blended scotch whisky, both of which were blended at a young age and then left to mature in the cask. At the time of bottling one was 33 years old and the other 40. Aged in a combination of bourbon and sherry casks, this is soft but with an incredible complexity. 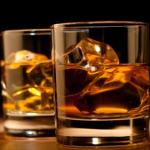 Ten Blended Whiskies that will return your Faith 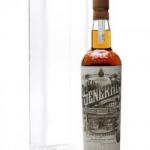 Other presentations, miniatures and samples of Compass Box The General Blended Scotch Whisky

These bottles have been chosen over others because their nose, taste and finish are more similar to Compass Box The General Blended Scotch Whisky than the rest. Go to Whisky-o-matic page to fine tuning other settings.