3 persons recommended this dram. Recommend it.

Laphroaig 10 Year Old is an all-malt Scotch Whisky from the remote island of Islay in the Western Isles of Scotland. Laphroaig, pronounced "La-froyg", is a Gaelic word meaning "the beautiful hollow by the broad bay".

3 reviews with an average score of 91 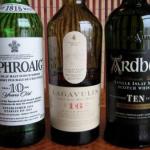 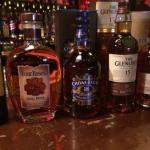 What the ... does Jameson do there? 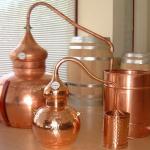 Why I hate Johnnie Walker 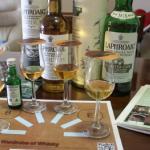 Other presentations, miniatures and samples of Laphroaig 10 year

These bottles have been chosen over others because their nose, taste and finish are more similar to Laphroaig 10 year than the rest. Go to Whisky-o-matic page to fine tuning other settings.