A few months ago I saw a release of four new American whiskeys from Balcones Distillery and although interesting they were a bit expensive, over £60, so I decide to skip and buy samples instead ( first mistake! ). 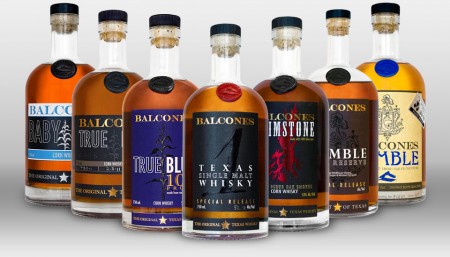 Balcones is the first legally ( hello moonshiners! ) established Texas distillery with just barely five years old. The whole distillery and the distiller’s equipment was built by them, nail by nail as they say, and has that lovely amateur-ish look of things done with great care and passion.

86
75cl / 46% - A very interesting whiskey, the first to be legally distilled in Texas, made from blue corn (not sure what that is, but it sounds impressive) and, remarkably, being the recipient of a Double Gold medal at the San Francisco World Spirits Competition. Definitely one to watch.

Nose (87): average. sweet, biscuit, wood, vanilla, spices, citrus. I don't do this frequently but it smells of fresh baked scones with a orange marmalade.

So based on other whiskies I have already tasted I rate this Balcones Baby Blue Corn Whisky Corn Whiskey with 86 points over 100.

“Incredible! Tastes like bourbon and trust me that George T Stagg doesn't have anything this whiskey has not. Respect!”

So based on other whiskies I have already tasted I rate this Balcones Texas Single Malt 52.9% with 90 points over 100.

How can such a young whiskey be so mature? Well, it looks like they are using small cask ( quarter cask maybe? )to mature the whiskey. As they are located in Texas it is very prone that they are aging the spirit in virgin oak casks so it could explain the intensity of flavours and colors. Whatever it is, great work!.

This one is a different batch of the their Single Malt.

“More fruity than the Balcones at 52.9% and even better if you ask me. This is single malt with american character”

So based on other whiskies I have already tasted I rate this Balcones Texas Single Malt 53% with 90 points over 100.

Now that I think about it, it completly makes sense… this Brimstone tastes of Fritos. 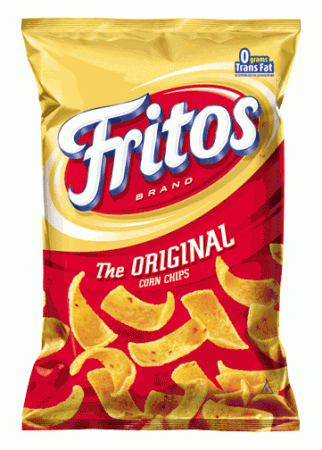 In my mind, Texas sounds of Rodeos and smells of Fritos. So from that point of view Balcones nailed it… but on the other hand drinking Fritos wasn’t what you were expecting of a whiskey…

“I love peated drams. I have had tears of joy drinking Octomore. Brimstone is different, it is smoked not peated. So vile and foul that I couldn't but to buy a bottle”

83
American craft distiller Balcones created this smoky corn whisky, fittingly named the Brimstone, by smoking the whisky itself rather than the grain as it is done in Scotland.

The result is a whisky with an intense smoke "aroma" nothing to do with anything you have tasted before...

So based on other whiskies I have already tasted I rate this Balcones Brimstone with 83 points over 100. 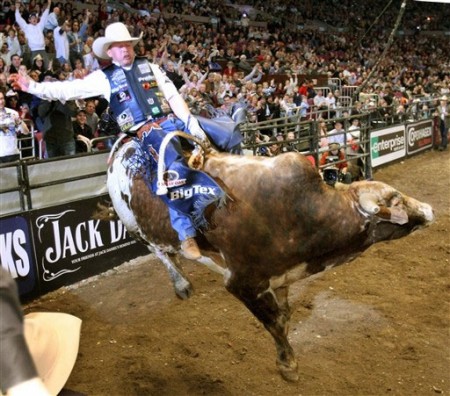 Woo! I wasn’t ready for so much contrast. The Single Malts are awesome both of them and from what I have read they are at most 4-5 years old. Lots of taste on them.
Brimstone was strange and bizarre. Remind me of Master of Malt Besmoked Vodka. So strange that I have bought a bottle (second mistake?) although I really prefer an Islay whisky if I am in need of peat and smoke…