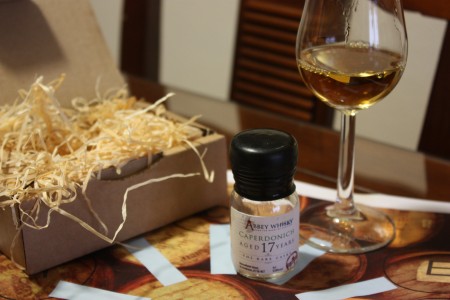 “Nice Caperdonidh whisky with lots of spices notes. Looks older than 17 years old and it is really generous at almost 58% abv. A sensible dram”

So based on other whiskies I have already tasted I rate this Caperdonich 17 Year Old / The Rare Casks with 90 points over 100.