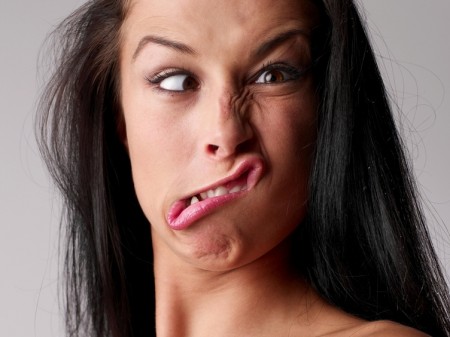 As you recall, I have several big boxes full of small whisky samples that I use to taste the latest and most interesting stuff ( and lots of boring one ). Right now I grab four or five samples that I am interested in and do the tasting. It isn’t a bad way, I have enjoyed lots of tasting this way, but a problem I find is that the uninteresting stuff gets older and older in the box.

Other problem is that I start tasting stuff, for example sherry cask whiskies and usually I try to keep the tasting inside that kind of stuff, which unfortunatelly after a few drams doesn’t excite you so much.

So I have decided to use an innocent hand. I, without looking, take five or six samples from the box, that it is completely unsorted and put them with the labels looking away from me. I start from left to right, open one sample, taste it, score it and then I turn the small bottle to see what I have just tasted. You can’t imagine how much I have enjoyed this way. It is so impressive to taste a Canadian Club and next to it a 40 years old Glenury Royal. Also I see that scores are now dropping below the 90’s mark which it is also a great thing.

Well, here are the whiskies of this first round.

First sample, it has a dark color… It looks promising and so I should buy glasses for blind tastings.

“Perfect sherry whisky! Quite powerful and very well aged, this Glencadam is truly a Old and Rare dram”

92
A sumptuous ( and natural ) colour on this Glencadam 1977, bottled from a single sherry cask by Douglas Laing for their rarely-less-than-pretty-amazing Platinum Selection.

So based on other whiskies I have already tasted I rate this Glencadam 32 Year Old 1977 - Old and Rare Platinum (Douglas Laing) with 92 points over 100.

Hurray! There is no better way of starting a new blind tasting that with such fantastic whisky. Now it can only get worse… or no.

“A bit on the cheap side of whisky. Anyway, it is more sweet than most Scotchs and with a interesting bit of cinnamon aromas”

82
A giant of Canadian whiskey, created in 1858 and spending six long years in oak before bottling for the smoothest possible flavour.

So based on other whiskies I have already tasted I rate this Canadian Club with 82 points over 100.

And well, this is definitively one of the greatness of this kind of blind tastings, after an impressive Glencadam I have tasted this poor whisky. The diference is even greater because of the previous dram, ouch, so good.

“Nose is quite right with a great mix of sherry, vanilla and a bit of peat... a bit less light palate and this would have been truly fantastic. A good dram nonetheless”

So based on other whiskies I have already tasted I rate this World Whisky Day Blend with 88 points over 100.

Umm, this is serious stuff. A bit light but the nose is quite promising. Oh, I didn’t think it was a blended whisky. Most Master of Malt Blends are fantastic stuff but a bit light on palate… maybe older grain maybe more abv…

“Fantastic! Nose is fresh and fruity but at the same time reverbs with oldness and palate is an incredible river of spices and candies. Gorgeous whisky”

So based on other whiskies I have already tasted I rate this Caperdonich 38 Year Old 1972 - Rarest of the Rare (Duncan Taylor) with 92 points over 100.

Holy shit! Oh my! After the first sample I didn’t think I would find something better but here it is Rarest of the Rare, a fantastic Caperdonich of almost 40 years old. Oh man! I really love this stuff. Glencadam, Canadian Club and Caperdonich! Like a rollercoaster.

So based on other whiskies I have already tasted I rate this Glenburgie 26 Year Old 1985 - Rare Auld (Duncan Taylor) with 91 points over 100. 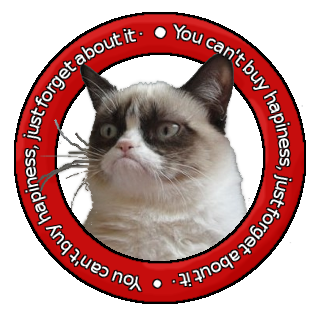 What the f***! It is the most fantastic and exciting tasting I have done since the great Berry Bros Twitter Tasting. Definitively you will read more of this tastings in the future. I plan to start reducing my samples box at a good rate.