Learn how I won the hardest evilest blind whisky tasting competition ever. Just kidding, read ahead about how I get frustrated by the complexity of the tasks and eventually won. 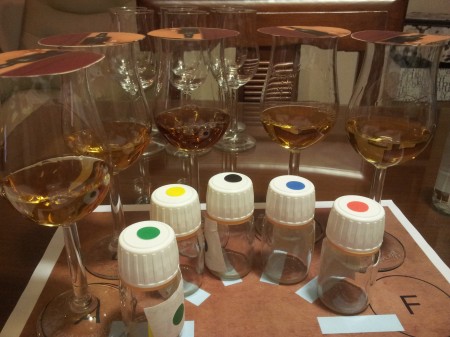 The overall idea behind this blind tasting competition was the same the Scotch Whisky competition. Five whiskies, tasting blind them and you have to guess name of the whisky or guess country, distillery, age and alcohol content.

Seems simple but it is quite complex as you have really no clues and from what I learnt on the previous blind tasting session, Oliver enjoys adding samples that point you totally in the wrong direction.

So let’s start tasting the stuff. I quick-sorted them from lightest to heavier most peated whisky.

“Strange whisky, very spicy and floral with lots of raisins on notes. No idea what this can be...”

So based on other whiskies I have already tasted I rate this Dramming.com World Green with 84 points over 100.

“Tastes like a young bourbon. Maybe an Irish whiskey from Cooley? Argh! Why is this so hard?”

So based on other whiskies I have already tasted I rate this Dramming.com World Yellow with 84 points over 100.

So based on other whiskies I have already tasted I rate this Dramming.com World Red with 87 points over 100.

“Too much sherry wood on this whisky. Really f**ked one, not very young and around 40% alc. No idea what this can be really”

So based on other whiskies I have already tasted I rate this Dramming.com World Blue with 81 points over 100.

“Old cask strength sherry crack! Japan? Yoichi? Karuizawa? Superb whisky but I feel this one isn't going to be cheap”

Nose (89): more than average. candies, spices, pepper, nutmeg, citrus, floral, nuts. Smells like and old whisky at around 52% of alcohol.

So based on other whiskies I have already tasted I rate this Dramming.com World Black with 90 points over 100.

Nice tasting, really frustrated trying to guess what each sample was.
On previous tasting there was two very nice whiskies. This time I am only happy with Black the rest are between mediocre and nice drams but they don’t shine at all. 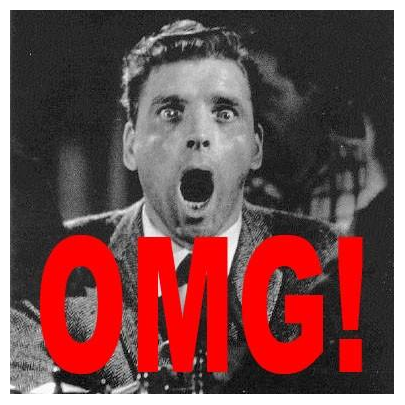 UPDATE: Hurray! Oliver has just announced the results and looks like I have won the competition. I am really surprised and at the same time really proud of myself as I guessed the only whisky I have already tasted.

Hammerhead is a Czech single malt whisky, distilled before the URSS collapsed. It is a really nice whisky with lots of candies notes aged in czech oak casks and create using czech malt. If you think all that make it an unique whisky you are then really right! And what it is most evil, there was only a single batch of 19000 bottles released of this whisky.