I tasted these three whiskies at The Whisky Show during the final minutes of the show ( and they are damn strict with the close time ). It looks like these whiskies are all of them distilled by Willowbank Distillery. 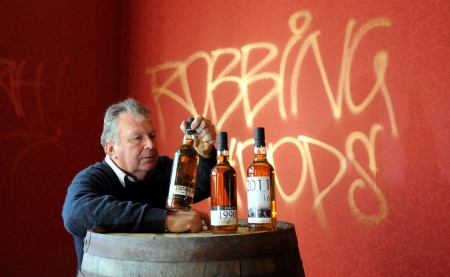 The Willowbank Distillery was established by the Baker family, with production commencing in December 1969. In 1974 the first whisky went on sale and the company was renamed Wilson Distillers Ltd. Located in Dunedin, New Zealand, Willowbank was the most southerly whisky distillery in the world.

The New Zealand Malt Whisky Company (NZMWC) secured the remaining whisky stocks, still ageing in barrels. After a few years of uncertainty, the company was revived in late 2010 when American, Australian and New Zealand investors came together to breathe life back into NZMWC. The company name has since been shortened to the ‘New Zealand Whisky Company’ and in addition to the existing product line, a new range of whiskies was introduced in 2011. 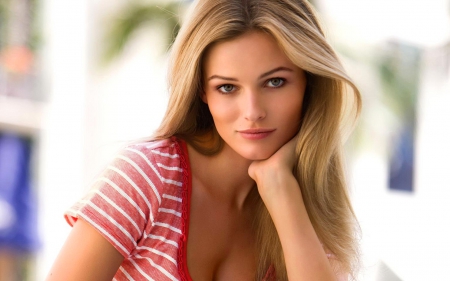 So here there are a few of them. I would love to tell you more, but as I said it was the very last minutes of the show and the guy pouring the drams was flirting with a very pretty blonde ( no complains! I would have done the same… but I was on whisky! ).

“Sherry monster from the other side of the world. Beware!”

89
The debut release from The New Zealand Malt Whisky Company, the DoubleWood 10 year old was distilled at closed Willowbank in Dunedin on the South Island before being matured for 6 years in American oak and finished for 4 in French oak barrels formerly used to hold red wine.

So based on other whiskies I have already tasted I rate this New Zealand DoubleWood 10 Year Old New Zealand Single Malt Whisky with 89 points over 100.

“It is a very good whisky with notes that remind me of Hammerhead. Expensive but highly recommended”

So based on other whiskies I have already tasted I rate this The South Island Single Malt / 18 Year Old with 91 points over 100.

“Fruity and fresh. It doesn't look as old as the 18 years old but it is still quite good”

89
A 23 year old whisky from New Zealand, bottled from a single cask in late 2012. This was distilled at the long closed Willowbank distillery on the South Island back in 1988.

Damn good whiskies or I were completely drunk! ( Maybe the second). The thing I really don’t like at all of this stuff is the price. I can get an awesome single cask scotch for the money…