Aargh! Scurvy dog! Here is a booty! Let me show you our most precious treasure: rum! Even better than pieces of eight!. Argh!

Who of you ever have dream about being a pirate? Fighting, sailing and drinking rum!. An with a love on each port as part of the deal. This story shows you a bit of rum history and the different types that can be found. 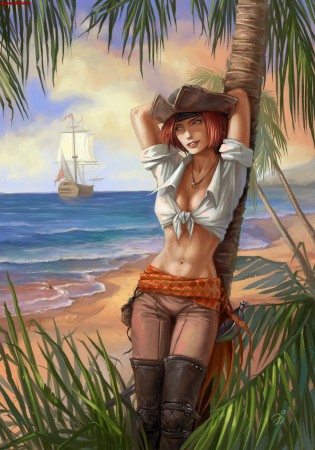 Rum is a distilled alcohol from sugar cane or by-products of sugar cane as molasses. Most Rum production happens at the Caribbean islands and Latin America. 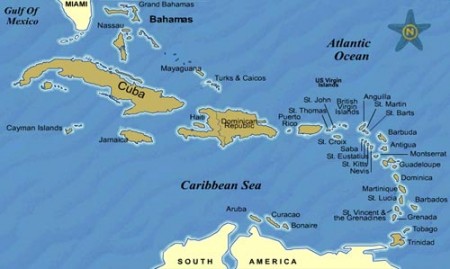 Rums play an important part in the culture of most island of the West Indies and has famous associations with the Royal Navy. It served as a medium of economic exchange and has been used to finance slavery, organized crime and military insurgences.

Most probably the origin of the word rum is a truncated version of rumbullion that was a slang term for tumult or uproar. The current usage changes from the spanish-speaking producers that uses Ron to the french-speaking islands that uses Rhum. 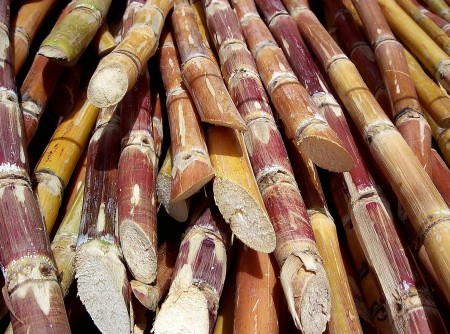 Sugar is a sweet crystaline carbohydrate that occurs naturally in many plants. One of them is the sugar cane.
Sugar cane is believed to originate in actual Indonesia islands. Chinese spread its cultivation in Asia and arabs took it to Middle East where crusaders discovered it in the XI century.

As Spain and Portugal ventured into the Ocean they planted sugar cane at Azores and Canary Islands. From there Cristobal Colon, or Columbus, took it into American on his second voyage to the island of La Espańola ( Hispaniola ), where now are Haite and Dominican Republic, as well as to Brazil by portuguese sailors.

The Caribbean islands proved an ideal climate for sugar cane growings and that led to a quick establishment of hundred of sugar cane plantations in the various islands. 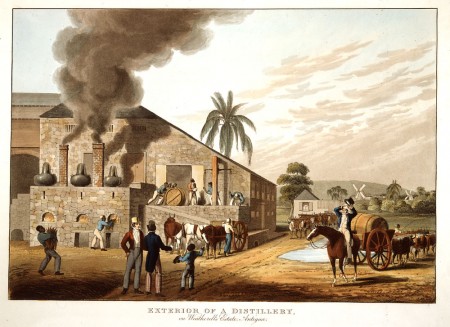 The first distillation of rum probably took place at the sugar cane plantations of the Caribbean in the 17th century. Slaves discovered that molasses could be fermented into alcohol. Later distillation of that liquid concentrated the alcohol and removed impurities, producing the first rum. Tradition suggest that this happened for first time at Barbados and from these it spread into all the Caribbean islands.

The drink popularity quickly spread into North American and to support the demand a rum distillery was founded in Boston, Massachusetts in 1664. They made rum using molasses imported from the Caribbean islands under control of England.

To support the increasing demand of molasses as well as the big demand of sugar from Europe a lot of people was needed to work on plantations. A devilish trade triangle was established between Africa, Caribbean and the Colonies in America: Molasses were exported to the colonies, there rum was loaded in ships and sold in Africa, where they fill the ships with slaves and back to the Caribbean.

Eventually the restrictions on rum from the British islands of the Caribbean to North America colonies and the development of American whiskey let to a decline in rum popularity.

Rum and Pirates: All hand hoay! 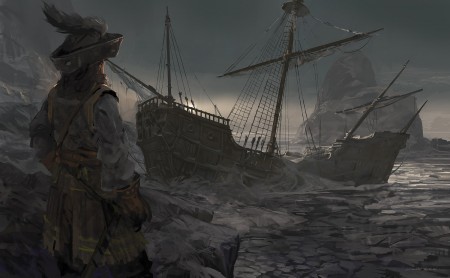 Rum association with piracy began with English privateers trading on rum. As some of them became pirates and buccaners, their fondness for tum remained.

The association with the Royal Navy began in 1665 when the British fleet captured the island of Jamaica, previously a Spanish territory. With the availability of local rum, they changed the daily ration of booze from brandy to rum. The ration was given neat or mixed with lime juice ( mojito anyone?! ).
The practice of watering down rum began in 1740 to help minimizing the effects of alcohol on sailors. That beverage was called Grog.
The Royal Navy continued giving its sailors a daily rum ration, know as tot, until the practice was abolished after July 31, 1970, a day known as Black Tot. Tot is still given today on special occasions by the order of “Splice the main brace”.

Unlike whisky, there is no easy way of categorizing rum because there is not a single standard. Each nation has different rules about aging, alcohol volumen or naming.
Frequently used categories are:

How rum is made

The production of rum, has three stages: 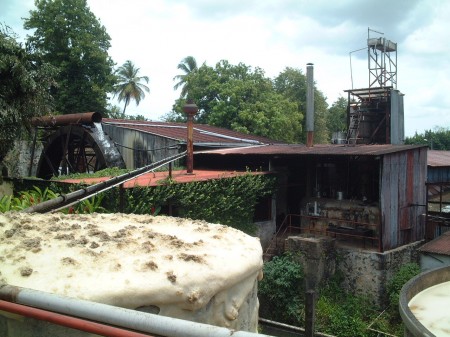 Most rums are made using molasses, which are a by-product of sugar elaboration. Yeast and water is added to the sticky syrup and let to ferment different periods of time depending on the distiller. A notable exception to this are french rums, known as Rhum Agricole, which uses sugar cane instead of molasses. 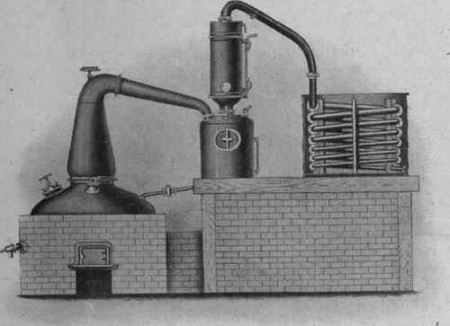 In a similar way to Scotch whisky, rum is distilled. Most distillers use columns stills that although provide less flavour to the resulting newmake are more efficient obtaining alcohol. Others use pot stills mostly for dark and golden rums. 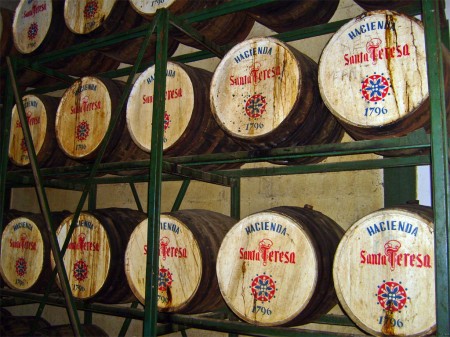 Most countries has laws that enforce rum producers to age it for at least one year. It can been aged in wooden casks or stainless steel tanks. Usually evaporation in such hot and humid climate is around 10% per year which makes old rums a very rare product.

Some rums from my collection