The Limited Edition Ardbog will be launched at Ardbeg Day (June 1st). It is bottled at 52.1% ABV. 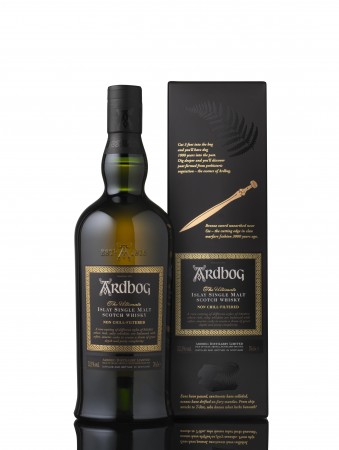 “The overall combination of effects in Ardbog truly conjures up the impression of ancient, primeval, salty peat bogs, but reassuringly this is combined with some classic, intense Ardbeg notes of leather, toffee and smoke.

“As with all Ardbeg it is about getting the balance of many flavours right so others such as mocha coffee, cloves and even anchovies play their part!”

“At its heart our hallmark smoky yet fruity and floral spirit has been matured in Spanish ex-Manzanilla sherry casks for ten years, which has then been wrapped with traditional Ardbeg of the same age that is matured in American ex-bourbon oak casks. The Manzanilla maturation weaves salty flavours through the whisky which is then balanced with the maple syrup creaminess of the first-fill ex-bourbon casks.”

I just hope it is not awfully expensive. 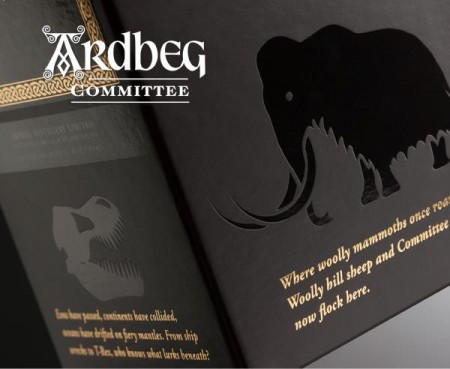 The rumours are true – the next limited edition launch from Ardbeg will be called Ardbog, to honour the peat bogs of our beloved Islay!
It’ll be launched on 1st June 2013, Ardbeg Day 2013, forthwith known as Ardbog Day.

Stay tuned for more info as it is released.