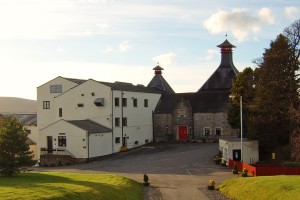 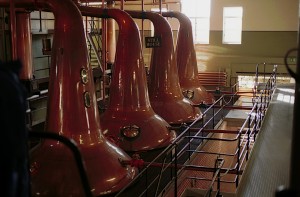 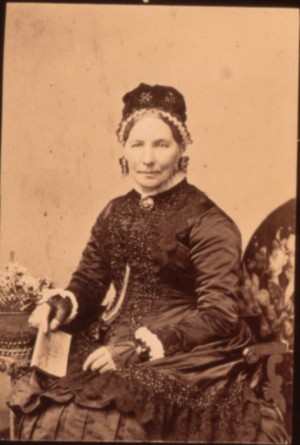 Cardhu is the most famous whisky in Spain and the soul in the Johnnie Walker Blended Whisky. It is also the responsible of one of the most polemic moves in the whisky industry: the Cardhu Pure Malt.

It is a Speyside distillery, near Archiestown, Morayshire. It has been called for many years Cardow. Cardhu whisky makes up an important part of the Johnnie Walker blended whisky.

The distillery was expanded to four stills in 1897.

In 1960 most of the distillery was rebuilt: the still house, the mash house and the tun house.

It was the first single malt to be promoted by DCL.

Due to the increasing sales and the lack of stock Diageo decided to introduce Cardhu Pure Malt, a blended malt whisky, with an identical label and box to the single malt whisky. The move created so much controversy that Diageo had to take a step back and remove the product. The SWA ( Scotch Whisky Association ) wrote the rules about Scotch Whisky and banned forever the term pure malt as it was misleading.

Cardhu take its water from water springs in Mannoch Hill and the Lyne Burn. It uses unpeated malt from Burghead maltings and mature their stock mostly in refill ex-bourbon hogsheads.

It has now three wash stills and three spirit stills.

The production is around 2.3 million litres per year.

These are my bottles of Cardhu