What a great time!

When I saw the Friends of Laphroaig email at my inbox I could believe what I was reading. They were going to do it at Jerez de la Frontera, Spain. Very near in fact from where I live.

So I said myself it was time to write and beg for an invitation :)

The event was done at Bodegas Fundador at Jerez. An awesome really old winery owned by Pedro Domecq. 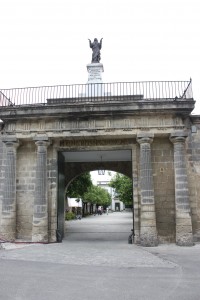 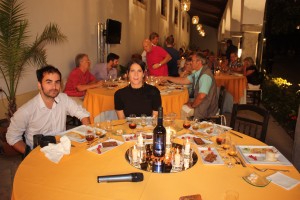 Here is the broadcast

When the broadcast finished, we were invited to have something else inside the winery in big hall. We were gaven more food and more whisky :). I tasted there too the Laphroaig 25 years old and the Laphroaig Cairdeas Feis Ile 2010. 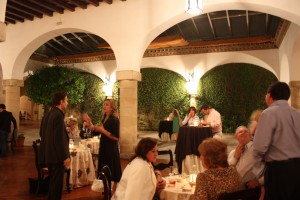 Unfortunately as I had to drive I couldn’t enjoy as much as I would have liked.

The night was great, I had the taste of the Laphroaig 25 years on my mouth for four days. What a great whisky.

John Campbell signed me one bottle of Laphroaig Quarter Cask.