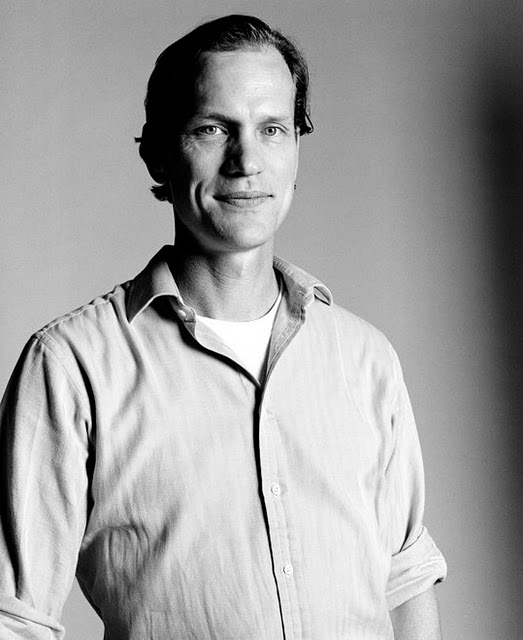 Compass Box is an specialist artisan Scotch whisky maker which creates small batches scotch whisky with a very high quiality. Most of them are awards winning bottles. Compass Box philosophy is to share the joys of great whisky with more people in the world.

The soul of Compass Box is John Glaser.
He learn his art through one of the industry largest companies, where he developed a passion for scotch whisky and dreamt of starting his own company.
In 2000 he started Compass Box Whisky Company, fine tunning his firsts whiskies in his own kitchen.

One of the things that define Compass Box is their seeking of evolutions of traditional techniques, particulary in oak maturation. This effort granted them problems with mighty powerful Scotch Whisky Association ( SWA ) which banned their first version of The Spice Tree because of the way whisky was matured in the cask.

What the SWA does not like is our technique of using barrel inserts (made of the highest quality cooperage oak you can buy) in the casks we use to do a secondary maturation on the whiskies for “The Spice Tree”.

They changed the way whisky mature in the cask and released a new, better The Spice Tree whisky and this time SWA can do nothing about it! :)

This is my collection of Compass Box bottles: