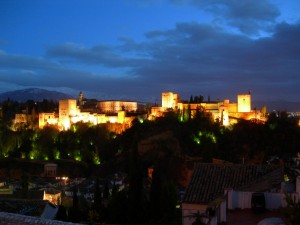 Destilerias Liber is the dream of a man, Fran Peregrina, about making whisky on the south of Spain, just under MulhacÕn, spanish mainland highest mountain. Their whisky is crafted with passion, and patience, using cooper stills, the best barley from near fields and the pure water of Sierra Nevada, to mature later in the darkness of the warehouse sleeping in pedro ximenez oak casks. 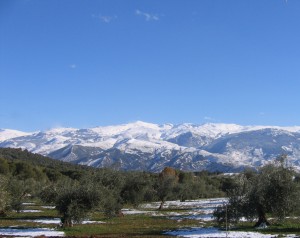 The water that comes from Sierra Nevada natural park and the malt is choosen from near fields. After that malt is milled and mixed with hot water to create the grist. The wort is then filtered and the yeasts are added to it to start the fermentation that last between 48 and 72 hours. The result is a beer of around 6¤ to 8¤. 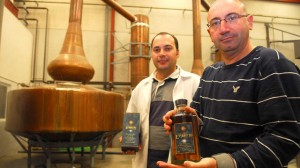 The stills, created by a copper artisan at the Albaicin, Granada and designed by Liber, distills the beer two times: the first up to 25¤ to 30¤ and the next day removing heads and tails up to 60¤.

This spirit is stored in american oak casks of 600 litres that contained Pedro Ximenez sherry for ageing. The whisky is matured at the warehouse around 5 years before being reduced to 40¤ and bottled from a single cask. The maturation is faster than scotch whisky because the weather alternates very hot summers with cold winters. The angel’s share varies between casks but it is around 6% per year.