89
"About as complete a bourbon aroma as you are likely to find...one of the most beautiful noses found anywhere in the world today. A bourbon to keep in the mouth forever." Jim Murray

Finish (88): no finish. honey, corn, vanilla. Finish length is innacurate as the previous tasting sheet lacked of this field.

So based on other whiskies I have already tasted I rate this Elijah Craig 12 year with 89 points over 100. 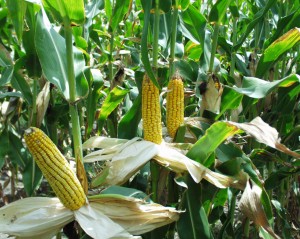 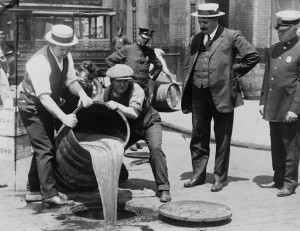