Hello there! Yet another peated delight. This time a Kilchoman from Feis Ile 2014.

90
A special Kilchoman bottling produced specially for the 2014 Islay whisky festival, it was matured for around 5 years, initially in first-fill bourbon casks before spending a finishing period in a Fino Sherry butt. And it's good. Really very good indeed. The outturn was 525 cask strength bottles

So based on other whiskies I have already tasted I rate this Kilchoman Feis Ile 2014 Release with 90 points over 100.

I have finally had time to write the review of this Kilchoman from Abbey Whisky. I really love Kilchoman malts since I tasted their first bottle a few years ago, here we have a five years old Kilchoman aged in bourbon casks for most of its life to end being finished in a PX cask for four months. But before I review the whisky you must know that I am not really fond of PX finished whiskies… I really prefer Oloroso aged… but… anyway… let’s try this.

“Fantastic Kilchoman, and that is said by a person that really doesn't enjoy PX whiskies. Add a drop of water and let it breathe a bit to reveal its true shape. Delicious!”

90
Established in 2005, Kilchoman distillery holds true to tradition, it’s one of only a handful of distilleries to still practice floor maltings; they even grow their own barley! We’ve always greatly admired Islay's farm distillery and what it stands for, so to team up and release this wonderful dram makes us incredibly proud indeed!

Cask #285/09 has been matured for over four and a half years in a fresh bourbon barrel before being transferred to a Pedro Ximénez cask for a further four months maturation. The PX finish on this release works a treat, softening things down a little but still allowing the dram to hold the traditional taste & characteristics you would expect from a Kilchoman whisky of this age. A perfect combination.

So based on other whiskies I have already tasted I rate this Kilchoman 2009 PX Finish Single Cask / AW Exclusive with 90 points over 100.

Wooo! Awesome dram. I definitively can recommend you this Kilchoman if you like peated whiskies as much as me.

There are great moments in one person’s life… and tasting Kilchoman is one of these :) #serious

The Kilchoman stand was strangely empty on The Whisky Show 2013 so I went there to get good whisky with a complete lack of social interaction. They had there the whole range of bottles they placed for sale on 2013 plus a special single cask bottling for The Whisky Show that was for sale short after the show at The Whisky Exchange.

So these were the whiskies I tasted

Welcome to another blind tasting session with lots of interesting surprises. Three really old whiskies followed by two new whiskies introduced recently. This is exactly the other way round I like to do tastings but surprisingly I was shockingly impressed with the little ones. 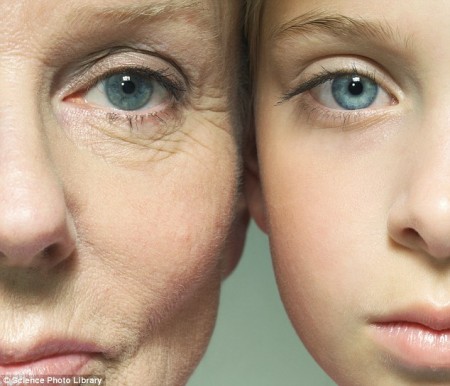 So, in case you missed it, WFT Tasting sessions ( like this and this one ) is just a way to force myself into tasting stuff that I wouldn’t otherwise… I love young peated whiskies, mid age sherried monsters and those lovely very old bourbon cask matured whiskies. So I tend to taste more of this stuff and less of other proposal that are quite interesting but go under my radar.

Soooo, worry no more. I just introduced my hand blindly on the samples’ box and grabbed four or five random, and I mean random!, samples of whisky, bourbon, rum, vodka… Life is like a chocolate box, you never know what you are gonna get. 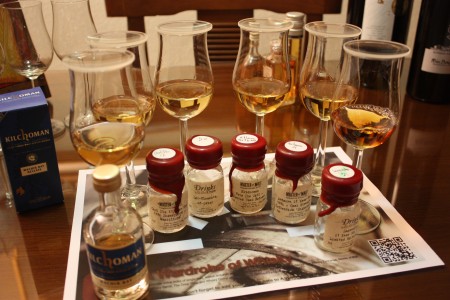 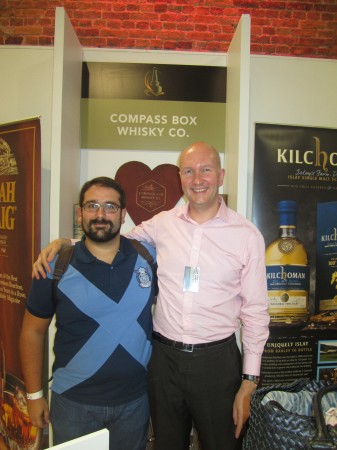 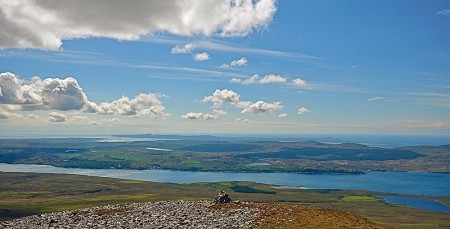 “The first Kilchoman that I taste that shows signs of its real age. Anyway it is a good whisky but not as good as the rest of them.”

91
The first ever 100% Islay release from Kilchoman, this is the incredibly rare natural cask strength edition. It was bottled from casks 100 thru' 103/08, and there are 1,060 numbered bottles, each coming in a very handsome wooden box.

So based on other whiskies I have already tasted I rate this Kilchoman 100%Islay Cask Strength with 91 points over 100.

90
The first independent bottling of whisky from this, the youngest (as of 2011) distillery on the island of Islay. This is a crisp young whisky, with bags of clean smoke and age beyond its years.

So based on other whiskies I have already tasted I rate this Kh1 with 90 points over 100.

“Too much of anything is bad, but too much of good whiskey is barely enough.”

What the hell! No way. But it has been a quite interesting and fun year. It looks as it was yesterday but this blog has turned one year today. 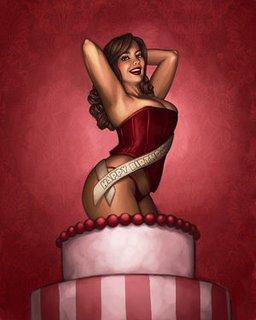 Only a year but it has been a great travel of personal discovery: whisky, history, facts, geography and friends.

Before I started blogging I was already collecting malt whiskies but I wasn’t really interested in how they tasted. One day I decided to open one miniature of Compass Box Spice Tree and I was impressed about how good it was. Then another, and another, and another. And just one day I decided to write tasting notes about what I was drinking. I could have do it the way other great whisky blogs does, but being myself engineer (Dilbert! You are not alone!) I preferred the hard way: write tasting notes so a computer can process them and do interesting things with it. Just a few months later I created whisky-o-matic, which is really fun if you haven’t tried yet!.

I have learnt lots of things about how whisky is made, how barley is grown, how water is chosen based in its characteristics. I have learnt a lot about ageing of whisky and how the wood influence the final result, with two bottles of a great Laphroaig 10 years old Cask Strength sacrificed in the altar of knowledge.

I still have to improve my world geography but now I know where Islay, Orkney, Kentucky and Hokkaido are situated.

And I have known great people related to whisky: from bloggers like Galg of WhiskyIsral, Steve of The Whisky Wire, Ruben of Whisky Notes, John Hansell of MaltWhisky Advocate, Billy Abbott of Billy’s Booze Blog, John Campbell of Laphroaig for their invitation to Laphroaig Live 2010, Richard Barr who shared with me a whole Whiskylive show. Special thanks for the chaps at Master of Malt for their support during this year.

Crying already? Feeling emotional?
Ok, so let’s get back to the crude bare numbers! :)

This year can be resumed in a few numbers and two or three great posts.

Sensual promises for the future

Those are my promises for the future.

Thank you all for this great year.