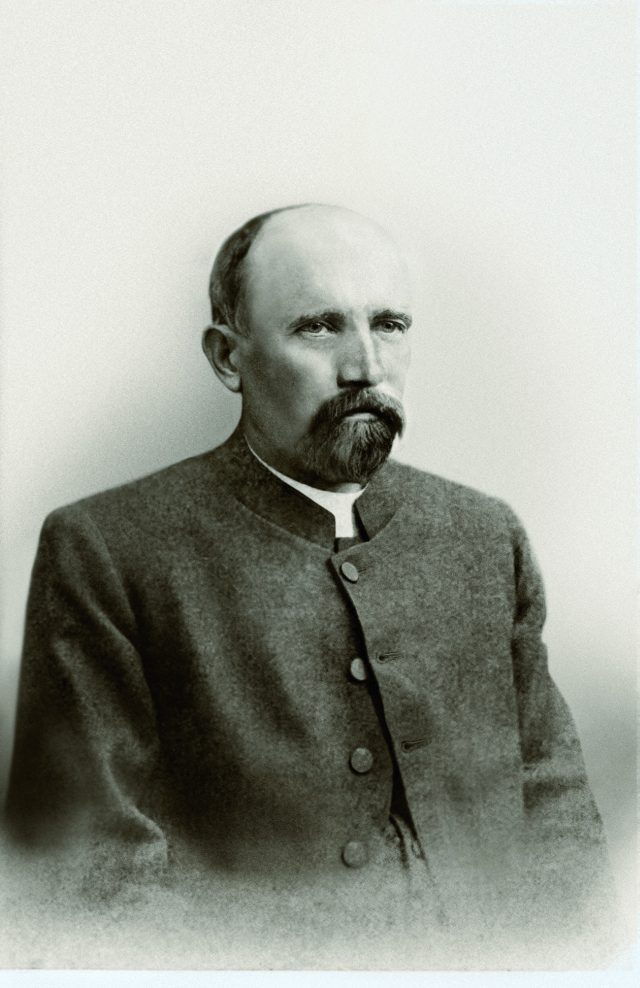 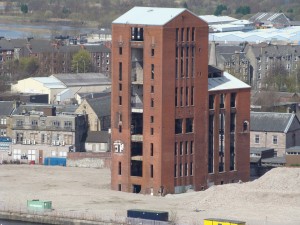 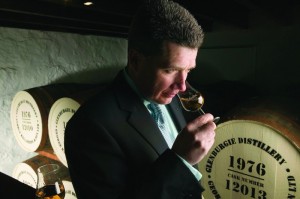 Ballantine’s whiskies are examples of what the art of blending whisky can achieve. Whatever you think of blended whiskies you really need to give a try to them.

The short name of George Ballantine and sons. A brand of blended whiskies located in Dumbarton, Scotland.

Founded in 1827 by George Ballantine, a farmer, as a grocery in Edimburg that supplied a range of whiskies to his clients.
In 1865 George delegates to his eldest son Archibald. He opens a larger establishment in Glasgow and concetrate in the wine and spirits trade.
Archibald Ballantine created his own blended whisky. As a result of the growing the second son enters in the business.

Ballantine’s is sold to Barclayand McKinlay in 1919. And adquired later by Canadian distiller Hiram Walker in 1937. Hiram Walker adquire Miltoduff and Glenburgie. These two single malts make the sould of the Ballantine’s blends. Also a new grain distillery was built at Dumbarton, the largest in Europe.

In 1988 became part of Allied Domecq. Four years later, the grain distillery is mothballed and the production of grain whisky is moved to Strathclyde.

In 2005, the brand is adquired by Pernod Ricard, which still mantains a large bonded warehouse and bottling plant in Dumbarton.

These are my bottles of Ballantines.