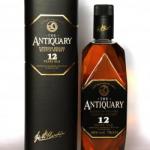 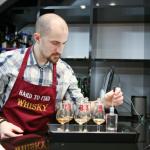 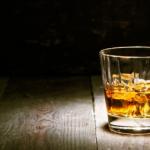 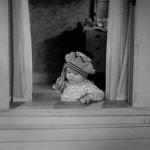 The Ten Most Expensive Whiskies I have tasted 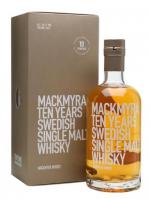 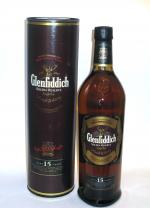 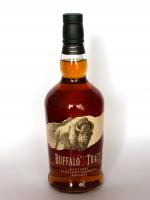 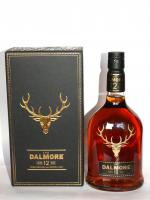 The whisky fairy ringed my door a few days ago with a set of exclusive bottles for The Whisky Barrel. A nice set of single cask, cask strength whiskies from Springbank, Tobermory, Linkwood and a stunning Littlemill. 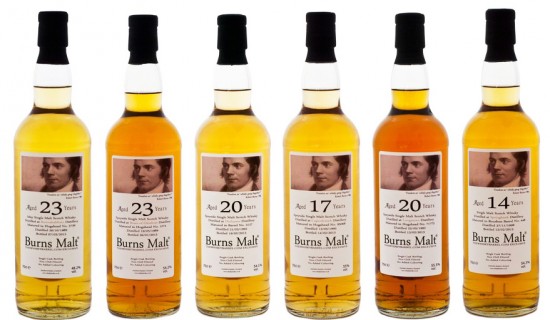 I have reviewed on the past several exclusive whiskies from The Whisky Barrel and they bottle quite fantastic drams for their Burns Malt series, so my expectations for this set of samples is quite high… let’s see if they live to it!

A special release of Bruichladdich for the Feis Ile 2011 Festival and quite an interesting whisky. Let’s review it.

“Fantastic! Good earthy peat and a delicious fruity spices aromas that are taken to the next level with some notes of ground roasted coffee”

90
This was bottled in 2011 by Bruichladdich for the Feis Ile (Islay Festival). It was distilled on the 11th September 2001, and was aged in bourbon wood before bottling at the age of 9 years old. Very interesting this. Well worth a try.

So based on other whiskies I have already tasted I rate this Bruichladdich Renaissance Feis Ile 2011 with 90 points over 100.

Slightly peated and utterly delicious. This is the Bruichladdie kind of whisky that I love.

Diageo’s Special Releases are quite an event on the World of Whisky. I really stopped paying attention to them a few years ago, tired of prices going up and up and age of the whiskies down and down… but still… if you have the money and don’t have anything better to do with it they are usually fantastic drams.

So after a few years with no so unpeated whiskies, this Caol Ila really delivers what it promises. Let’s review it

“Unpeated, really unpeated but crazy delicious whisky. The taste is really awesome, damn Diageo... I will have to spend my money”

90
2013's unpeated release of Caol Ila is named for distillery manager Billy Stitchell, who is retiring after almost 40 years at the distillery. This year it's been bottled without an age statement and despite being 'unpeated' there's a definite smoky tang to the whisky, although less so than in previous years.

So based on other whiskies I have already tasted I rate this Caol Ila Unpeated / Stitchell Reserve / Bot.2013 Islay Whisky with 90 points over 100.

Lovely! I am a peat head but this whisky is fantastic even if there is no trace of peat in it. Make if half the price and it is a good deal.

I usually love the subtle peatiness of Laddie whiskies and some of their unpeated drams are quite enjoyable. As you know Bruichladdich was reopened a bit after the new millenium and it has been under a new “regime” for a few years.

So based on other whiskies I have already tasted I rate this Bruichladdich The Organic Multi Vintage with 87 points over 100.

This is one of my biggest fears with NAS whiskies… that under the excuse of picking the very best casks without caring about age you usually end up buying whisky that would be better inside of a cask for a few years more. This Bruichladdie whisky will be awesome in ten years more but right now is too young for my taste.

Tasting this one blind, I knew it was something sherry related just by looking at the color of the glass… but it really took me by surprise how good it was. Really Overeem whiskies always went under my radar because of their price.

“Old yet vibrant with floral aromas. A fantastic sherried whisky with a very drinkable bottling strength”

So based on other whiskies I have already tasted I rate this Old Hobart Overeem Sherry Matured (Cask Strength) with 92 points over 100.

A fantastic whisky… but you will not see me drinking it. Just buy any A’bunadh and enjoy a nice night out with the family with the rest of money that you will save.

Very old grain whiskies are something nasty and spesky… you shouldn’t drink them. But I did the supreme sacrifice in your name and tasted this Cameronbridge. Well! What can you expect of a beverage created in something more close to an oil refinery than a whisky distillery? Move on, move on… it is all mine :)

“All you can expect from a very old grain whisky. I really love this style of candies, fruits and spices”

So based on other whiskies I have already tasted I rate this Cameronbridge 34 Year Old 1978 - Dimensions (Duncan Taylor) with 92 points over 100.

Just to think that a few years ago you could buy this stuff for less than £100… a damn fantastic whisky if you want my opinion.

I have had this sample for around 2 years and never found time to taste it. Till a few days ago… I like a lot the Ardbeg whiskies profile and some of my best vivid memories of whisky are related to Ardbeg… but when I tasted this one…

“The best most fantastic peated whisky that I have had in a lot of time...”

93
Here at last! It's the Ardbeg Renaissance, the end of the series that began with the 'Very Young' 6 years old. This is the first 10-year old Ardbeg that is entirely comprised of spirit produced after Glenmorangie's takeover of the distillery in 1997.

And it is bottled at cask strength. A great Ardbeg that you can still buy.

So based on other whiskies I have already tasted I rate this Ardbeg Renaissance with 93 points over 100.

Speechless, I love this kind of peat. Definitively one of the best whiskies I have tasted so far this year ( if we ignore the Lost Blend from Master of Malt ). Glad that I got a bottle when it still had a decent price. Stuff for enjoying.

Tasting today a very old Strathclyde from Hunter Laing, I have tender love to such old grain whiskies… when they are young usually grain whiskies tastes of nothing at best but put them a few decades on a oak cask and the result is usually surpraising.

“Quite an experience. I think it is my first sherried grain whisky... delightfully sherried if you ask me”

It is always a pleasure to taste this kind of whiskies.

Bottled from an undisclosed distillery by Signatory, I bought a bottle of this eyes closed… I read somewhere that it was a Lagavulin, and being a huge fan of their fantastic 16 years old malt… and given that the bottle price was 30€… it was a no brainer.

“It is amazing... so you and still so much like itself! You can't miss this one if you enjoy peated drams ( and Lagavulin )”

So based on other whiskies I have already tasted I rate this Vintage Islay 5 Year Old Malt (Signatory) with 90 points over 100.

I would really advise you against any other such young whisky but being a peated dram… usually the younger the better. And this is unmistakably a Lagavulin whisky. Aye!